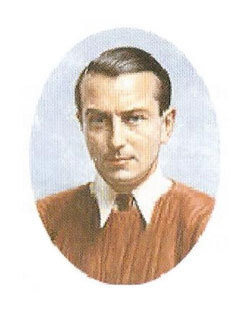 Born Jan 26th 1907 in Cheshire, Thomas Henry Cotton is remembered as one of Britain's best golfers of all time. He was nicknamed the ’MAESTRO’.

He was the top British golfer of his time and went on to win the Open 3 times. Indeed he was the only British golfer to win between 1914 and 1989. He also played in four Ryder Cup tournaments, and in 1937 - with the entire U.S. Ryder Cup team playing - he won his second British Open. That season was his best, as he also won several other national championships across Europe.

On Sunday August 11th 1940 one of these matches was held at Deane Golf Club, it was reported in The Times the following day. “T.H. Cotton, who is now an Acting Pilot Officer in the Administrative and Special Duties Branch of the Royal Air Force, played the last match in the series of games in which he has taken part in aid of the Red Cross yesterday before joining his unit this week. Yesterday’s match, at Deane, Bolton, realized approximately £350, bringing the total for the series of 60 matches to £23,750. Cotton (Ashridge) played with the home professional, R.L. Porter, against R. Burton (Sale), and J. Adams (Royal Liverpool). The match was over 36 holes, four balls being played, and after the game had been all square at the end Burton and Adams won by one hole. The winners had a better ball score of 70 for each round while Cotton and Porter did 69 in the morning and 71 in the afternoon.”

A few days before he died in 1987 he was awarded a knighthood. 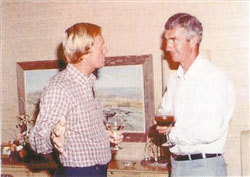 Brian Waites was a junior member at Deane from 1946 to 1956 the junior team manager at that time was Harry Potter . He was also taught by Morris Strong, Deane’s professional of the time.

The highlight of his career came in 1983 when he was selected to play for the European Ryder Cup Team at the PGA National Golf Club in Palm Beach Gardens, Florida. The result was U.S.A. 14.5 points, Europe 13.5 points.

This picture shows Brian relaxing at the home of Jack Nicklaus. Jack, as the home Captain, had invited both teams to his house for dinner on the eve of the Ryder Cup. 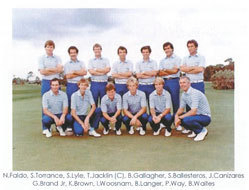 This picture shows the 1983 Ryder Cup Team led by Tony Jacklin. In years to come Faldo, Lyle, Woosnam and Langer would all become Major Championship Winners. By 1983 Seve had already won 3 of his 5 Majors.

Brian on the other hand also had a very successful career. He won two European Tour events and five on the Safari Tour. He played in three World Cups, three Hennessy Cognac Cups and seven PGA Cups

Since joining the European Seniors Tour he has won six titles and became the first player to break 200 for 54 holes while winning the 1998 Elf Seniors open at Pau with a score of 195. 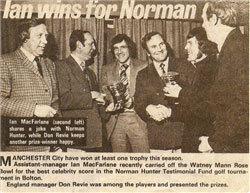 In 1974 Don Revie, the England football team manager, asked the club if it would run a celebrity golf tournament for Norman Hunter and Mr. Revie in return would bring the full England team. This was agreed and in April 1975 the tournament took place.

Over the years many Bolton Wanderers players have been members of the club. Amongst the best known are Eddie Hopkinson, Roy Greaves, John McGinley and more recently Jussi Jaaskelainen.

And finally, two local sporting celebrities who have a long association with the club 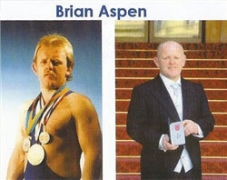 It is difficult to mention all the celebrities who have been associated with the club but mention must be made of the achievements of Albert Aspen and his son Brian.

Between them they have achieved every honour there is in the world of amateur Wrestling.Albert was British Champion six times, Brian ten times.

Albert went on to coach at a further six Games and has given 50 years service to Bolton Olympic Wrestling Club. 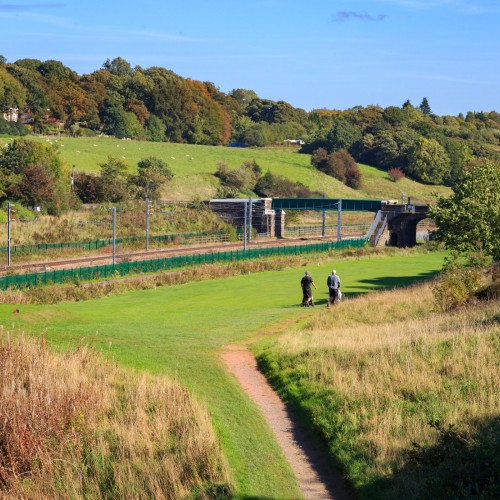 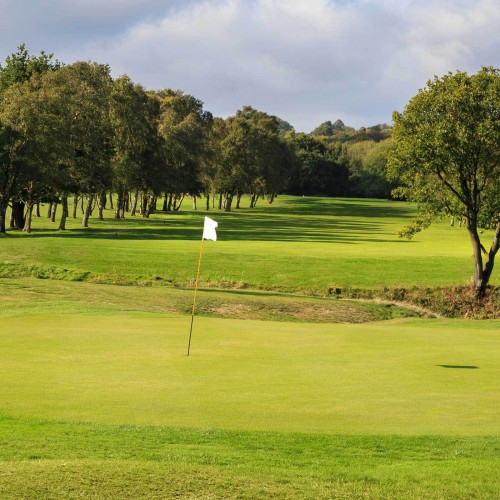 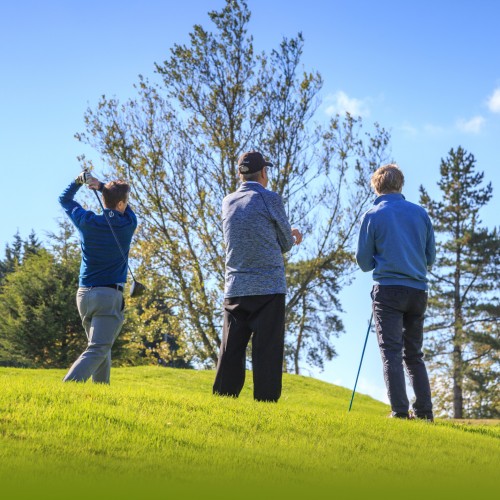 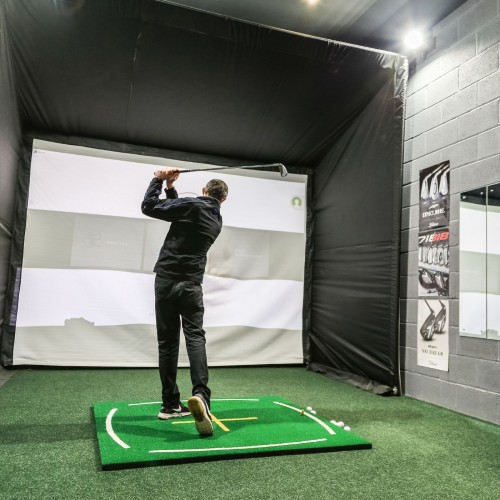 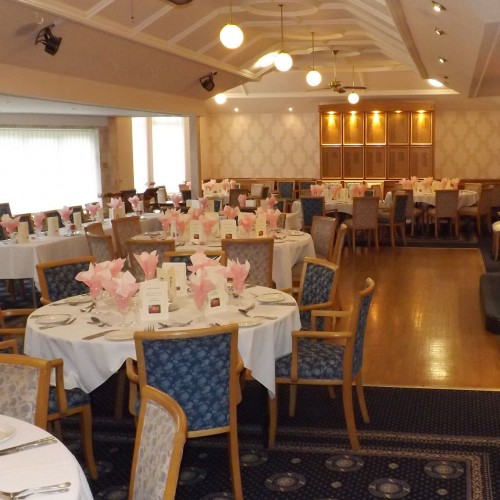